BBC Asian Network in Birmingham gave me my first freelance production work, and I haven't looked back since. I have been at the network for two years, preparing content for and studio producing the wide array of Birmingham-based shows – from the fast-paced weekend breakfast, to afternoons, specialist language, and late night entertainment.

I love being a part of a national broadcaster with international reach. There's the challenge of securing guests and managing studios when connecting guests from lines around the world, in addition to music not in my first language – but I've been able to learn and help shape playlists for both specialist and mainstream shows. Working at BBC Asian Network has also helped me hone my presenter management skills – and link-by-link production – to make sure the station can get the best out of its content, via its presenter. 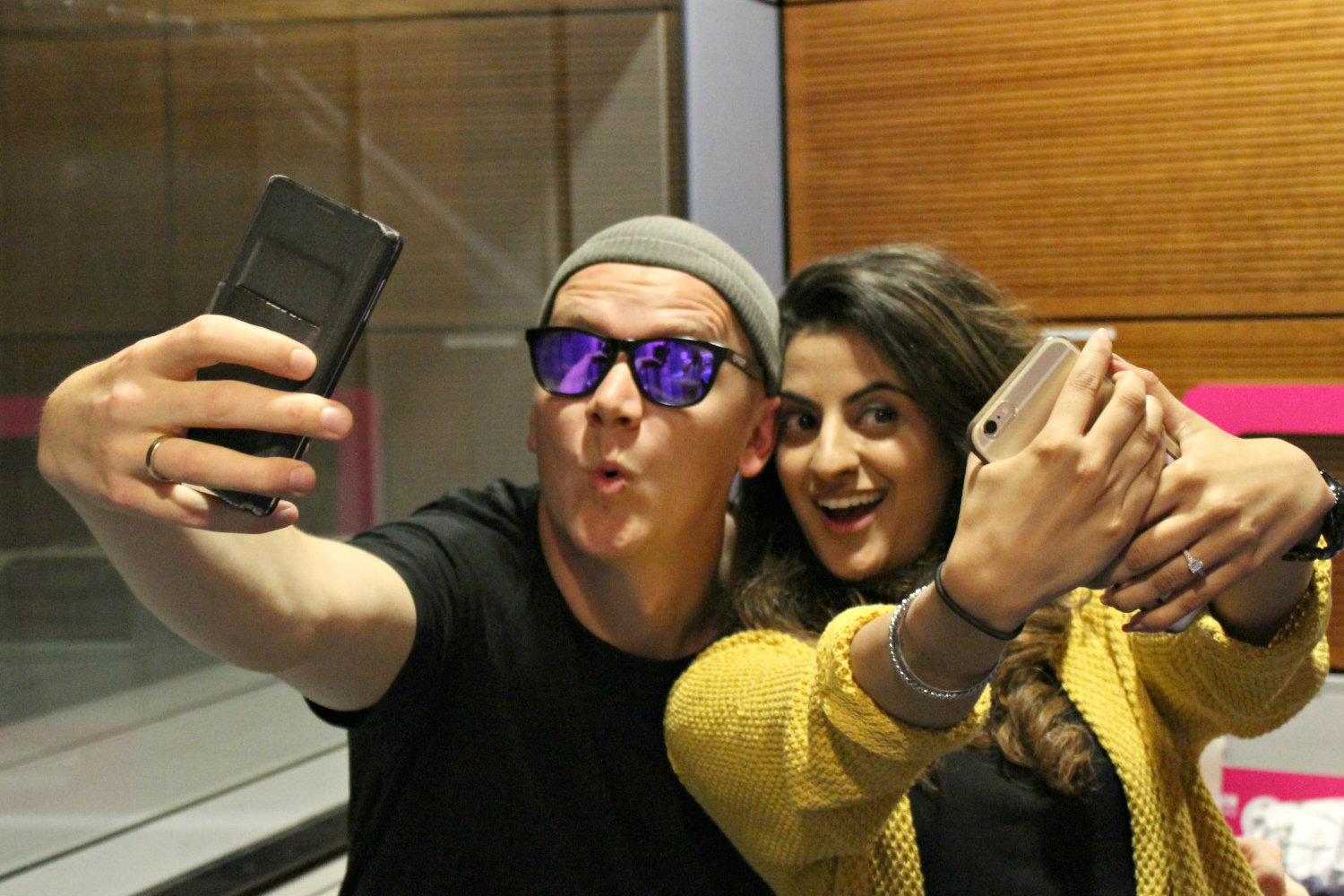 A personal highlight was booking professional Snapchat influencer/content creator GeeOhSnap to visit Harpz Kaur, live in Birmingham (when stepping in for Noreen Khan). I made contact with Geir a year before, when trying to find a great guest that no one in the station had previously interviewed – but would dazzle our young audience. When I discovered he was going to be in the UK some time later, we snapped him up, took him to the studios and had a ball on-air.

Another was saving the day when I studio-produced two specialist 'language' shows, the Pakistani and Punjabi shows, on my own, as short notice cover, on the day snow caused havoc across the West Midlands!