After graduation, I moved to Birmingham and wanted to keep my radio skills sharp whilst still in the early stages of my radio career – I joined the sport team as something different, despite no strong affiliation to a football club – but knew I could add value with my familiarity with the studio environment and radio production skills.

Two and a bit years later, I have started my second year on its board of directors, am a regular presence on-air on Saturday afternoons – with BHBN Sport during the football season & Living Up the Weekend in the summer months – and have supported the station for some of its biggest events. 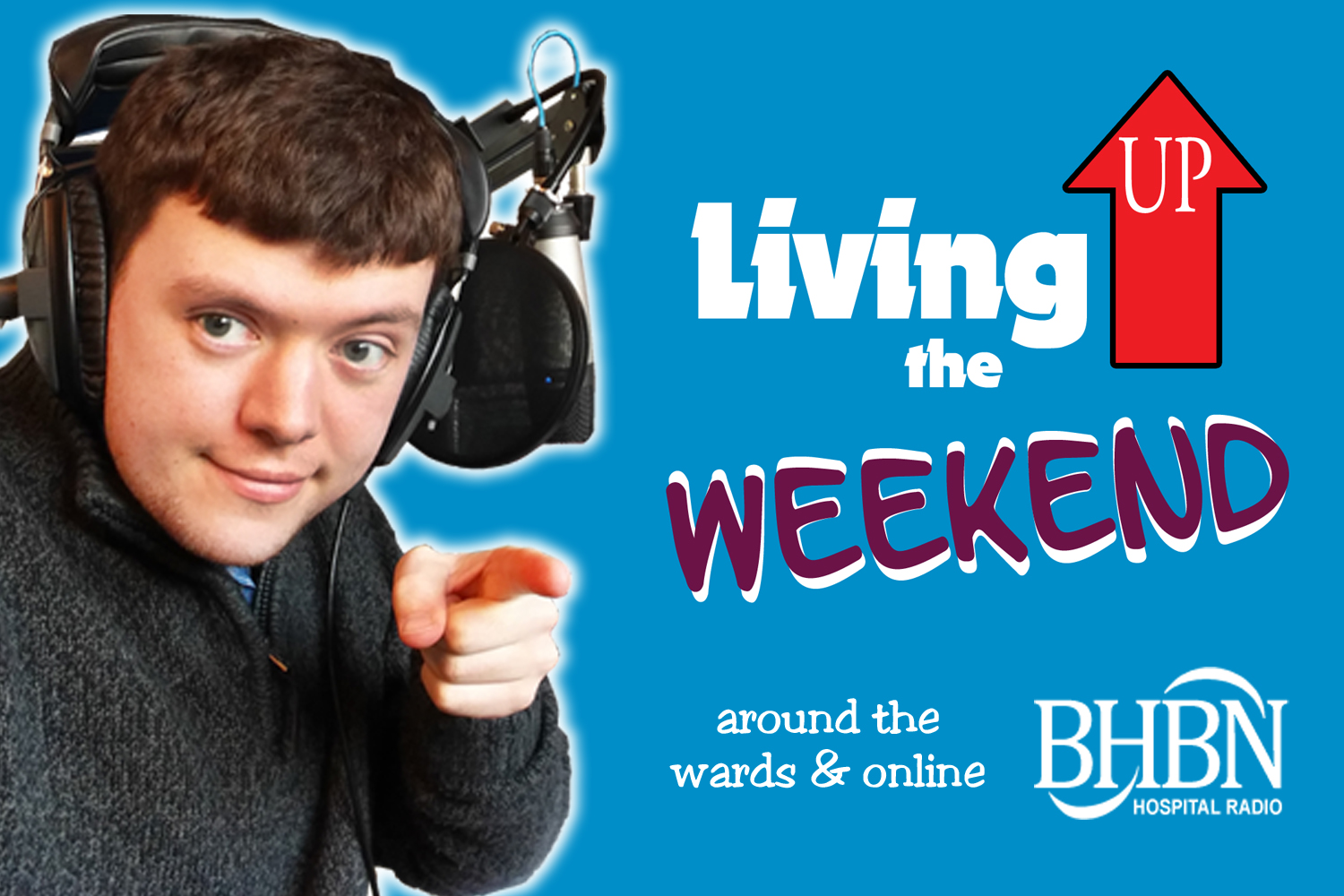 I co-produce the weekly four hour sports show, in addition to managing and training new members, and allocating commentators each week to cover the home games of Birmingham City, West Bromwich Albion, Aston Villa and the Birmingham Bears. I use my production, audio-editing and graphic design skills for the station to complement the shows I work on, not least with commentary highlight packages that are uploaded online and social media assets to add value to the Sport department's social media channels.

Achievements include setting up the station's own Mixcloud page – which is now beginning to see members upload their own shows, editing the station's yearly magazine, and editing the longlisted Best Station entry for the 2018 Hospital Broadcasting Association awards.