I threw myself in to student radio for three years alongside my course at the University of Warwick. From presenting my own primetime award-winning show, to reading the news, adding to the station’s imaging and creating social media assets, at RaW 1251AM I truly discovered my passion for making great radio. 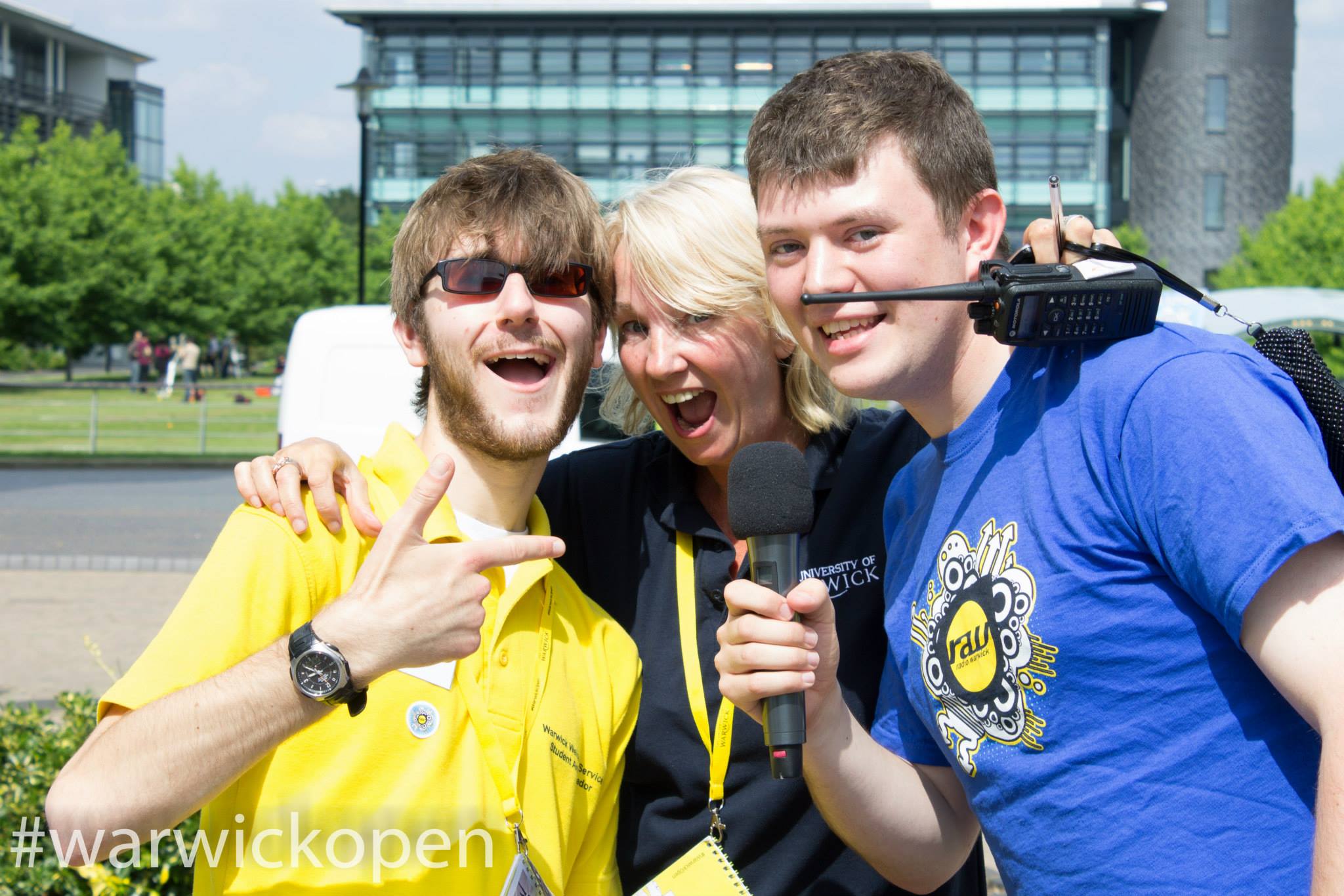 I took the opportunity to become part of the society’s committee in 2013 as its Head of Production, and a year later as its Secretary & Deputy Station Manager – presiding at Acting Station Manager for three months – in the year our 100 hour February charity broadcast raised over £1500 and I ran our annual society ball-come-awards ceremony, increasing capacity by 20% - and still selling all seats!

Whilst at RaW, we took home the Student Union’s Best Media Society award three years running, and in 2013 won silver in the Student Radio Awards for ‘Best Station Sound and Marketing’.