I am BBC Hereford & Worcester’s Station Sound producer; I've been making imaging for the radio station since late 2016.

I have created the on-air sound of new programmes and many other programme refreshes, I introduced the new local radio jingle package to the station in 2021, and use on-air imaging to support key off-air campaigns across output.

I combine long term planning and honing of campaigns with trails turned round to reflect the ‘vibe’ of the moment or promote the listen of future content across the station. Our station voice reflects our presenters on-air: fantastic storytellers, entertaining and with a love of where they live. 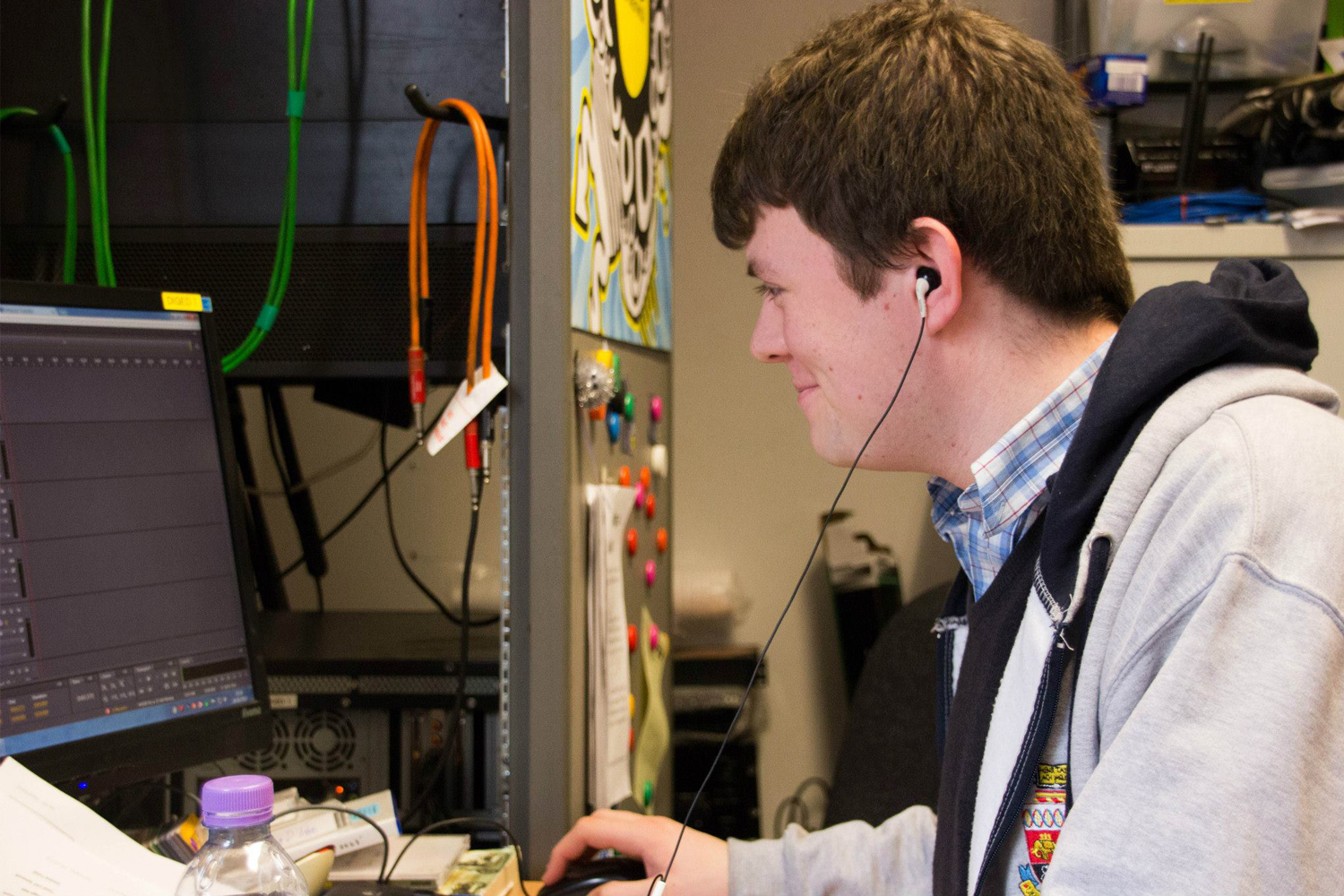 Some of my favourite homemade campaigns include:

January Blues – a trail series to prove that January wasn’t just endless and by listening to the radio you’d actually bring a smile to your face!

Airwaves Festival – I led the imaging for the virtual festival the station ran in May 2021. This included alongside teaser, launch and reveal trails for the event, integration across output with programmes talking up the event and the daily reveal packages for the headline acts.

BBC Music Introducing in Hereford & Worcester – I love working with the different sound that the BBC Introducing show brings to the station, and the challenge of making that sit well with the very different weekday daytime demographic of the station. After working out that selling the show lay in its success stories, trails for weekday output lent themselves to becoming programme openers and other forms of imaging.